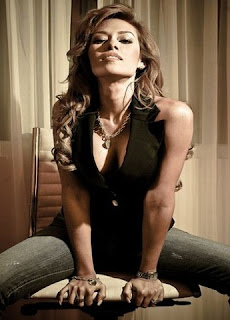 The importance of endoscopy and gastric
cancer prevention shows this TV.
Dr. Julio Murra Saca of the Republic of El
Salvador makes an upper gastrointestinal
endoscopy to a recognized Salvadoran
television presenter - Luciana Sandoval.
We have always stressed the importance
of preventing the most common cancers
such as colon and rectum by colonoscopy
every five years.

This video is like a "fantastic voyage"
through the intestines of a hot woman.

Name: Team Galaxy
"How much is that human in the window?"

When Josh, Yoko and Brett take a wrong turn
on a routine patrol and suddenly find them-
selves lost in unfamiliar space territory, they
are quickly ambushed and captured by an
IAC, an Intergalactic Alien Catcher. And,
before they know what hit them, they’re
locked up in the cosmic version of a dog
pound. But that’s the least of their worries.
Yoko, because she’s so colorful and enter-
taining, is almost immediately adopted by a
rich, bratty giant alien kid, who views her as
a plaything! She takes her to her tricked-out
space mansion and commands her to enter-
tain her (and, being a spoiled brat, she’s not
that easily entertained).
It’s up to Brett and Josh to escape the pound
and save Yoko before the alien runt breaks
her like she does with all her other toys. 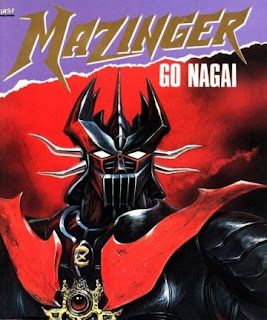 Princess Krishna's kingdom of Lithgor is the last
human land standing against the newly risen
Zard Empire of the reptilian race, a race that
cared only for war. The High King of Lithgor
desired peace with the Zard empire, and over-
ruled his council to seek a truce, but the Zard
empire committed treachery and killed the High
King and the rest of the nobles with the
exception of princess Krishna.

After witnessing what Mazinger can do, Krishna
requests his help to defend Lithgor. Mazinger
does not want to intrude, but accepts to help
on the condition of winning the love of Krishna,
who is the woman of his dreams. Krishna had
also dreamed of a man like Mazinger, but
accepts mainly for the sake of her people.
Mazinger warns her of the consequences of
her promise, since he is a man from another
world, stating that beneath the Mazinger armor,
he is not like the men of Krishna's world.
Even so, she accepts and Major Kabuto gets
out of Mazinger, surprising the princess.
Kabuto regrets that he finally finds the woman
and the land of his dreams but it turns out to be
of the wrong size. The princess comments that
she had heard legends about the little people,
about a man named Swift. 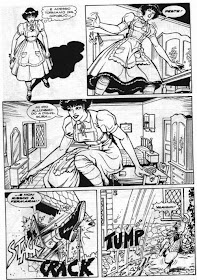 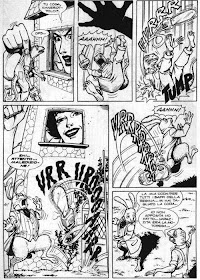 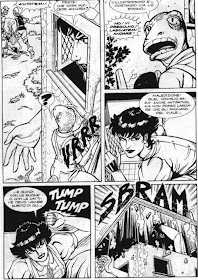 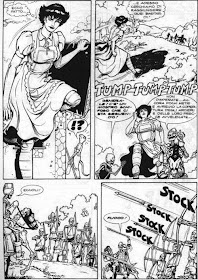 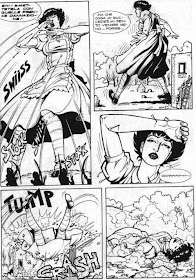 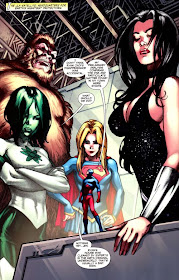